The tenth annual Wimbledon Bookfest is back this autumn bringing together the worlds of literature, the arts, politics, popular culture, film, sport and music to the Big Tent on Wimbledon Common.

Headlining the children’s programme are Clare Balding and Michael Morpurgo, who will be talking about their love of animals. Bestselling authors for schools events include: David Baddiel, Michelle Paver, Santa Montefiore and Caroline Lawrence. 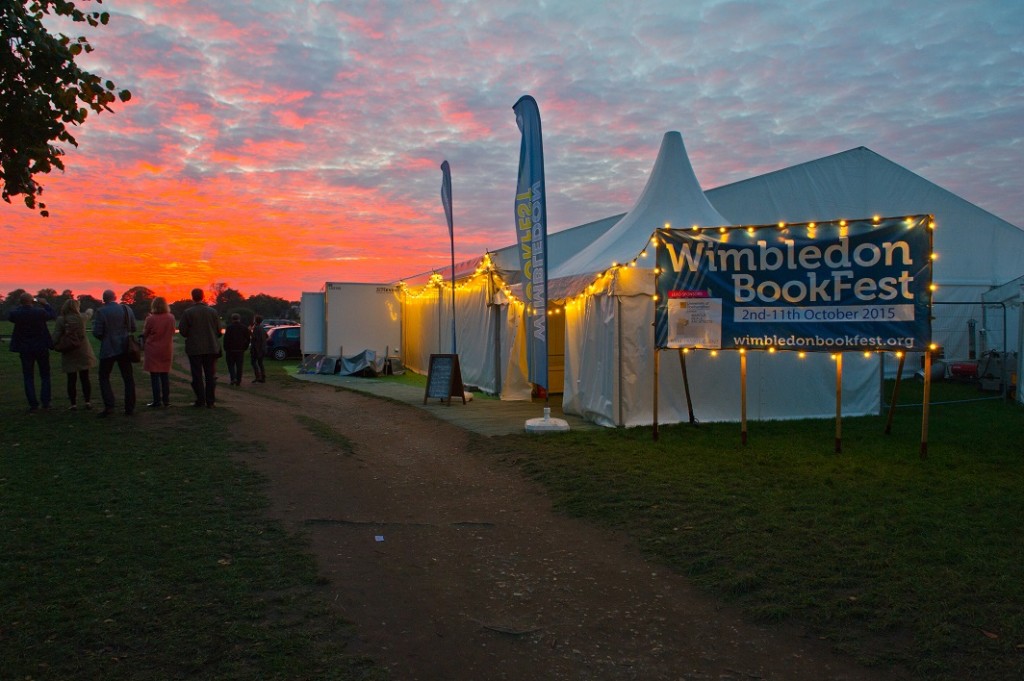 Set on Wimbledon Common, close to Wimbledon Village, a specially commissioned Big Tent seating up to 500, and an intimate William Morris themed marquee, provide the focal point for the Festival.

Festival Director, Fiona Razvi said: ‘It’s amazing to think how far the festival has come in ten years. Wimbledon BookFest is a wonderful example of a community embracing the arts and working together to provide world class entertainment. This area has always had a strong tradition of the arts, but a festival creates a special energy and magic by groups working together that is incredibly exciting. This year we are especially proud to welcome a strong line up of female literary writers together with BookFest’s trademark mix of politics, history, sports and comedy.